The Cult of Pablo Escobar 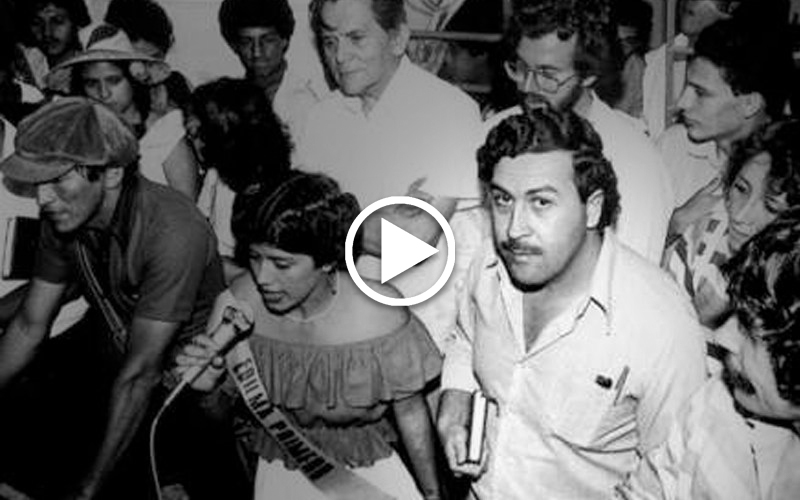 The Cult of Pablo Escobar

Two decades after the death of notorious drug baron Pablo Escobar in 1993, he still looms large in the Colombian psyche. In some quarters, there is an ambivalence towards this ruthless killer, an admiration forthe man who made an estimated US $20 billion and built homes for the poor. But many reject the Robin Hood image, and see his legacy as deeply corrosive. Linda Pressly meets victims, a cartel-insider, and Pablo Escobar’s sister as she finds out how the story of this most notorious drug baron still resonates in the city of Medellin