Medellin, From most Dangerous to Most Innovative City of the year 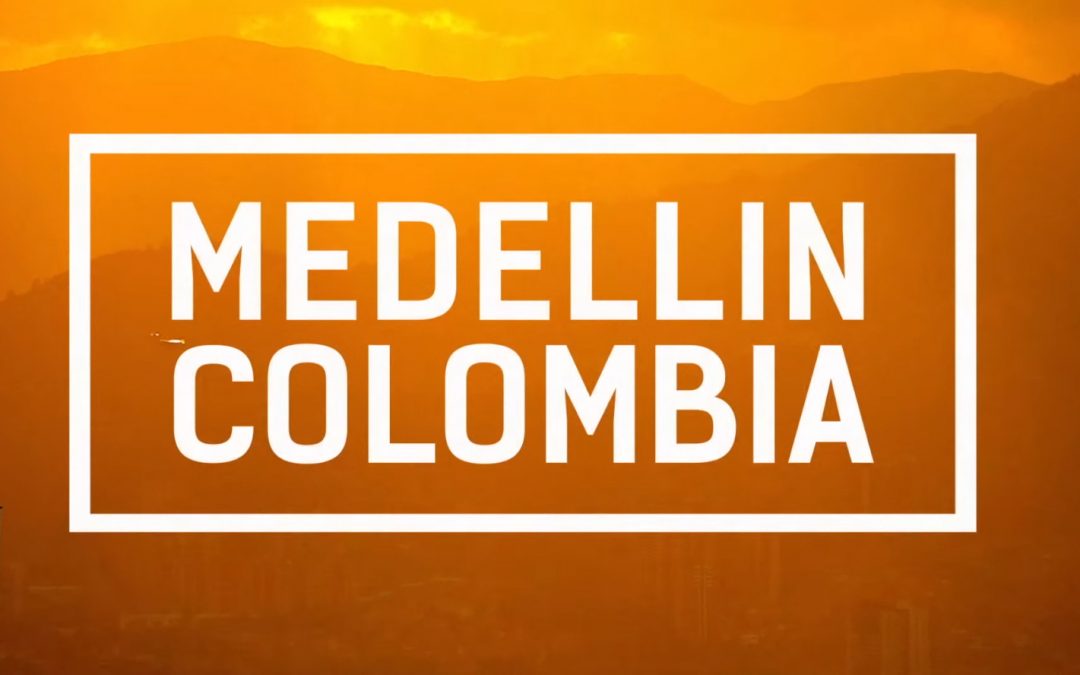